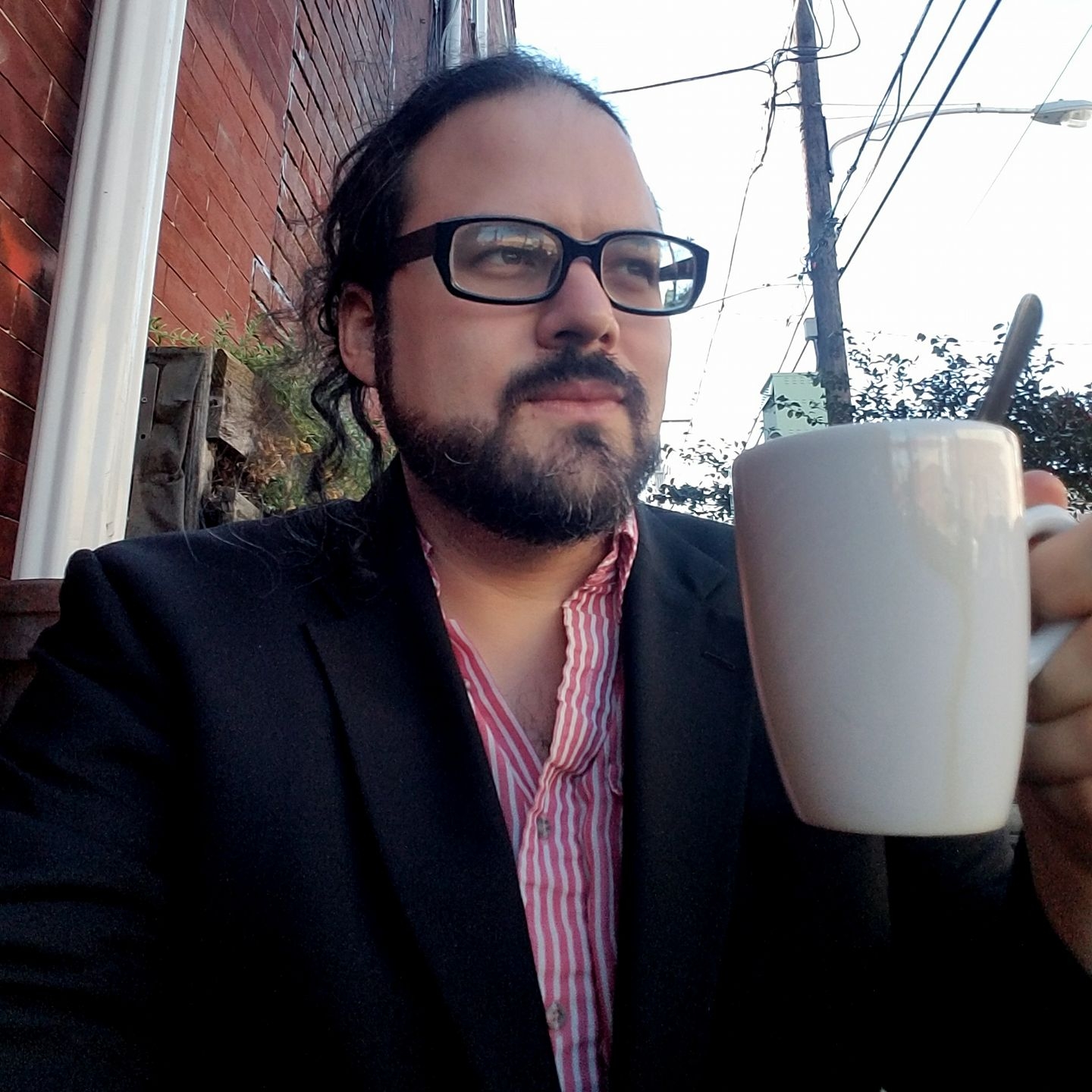 Roger A. Martinez is a composer who writes media music for video games and films, as well as concert and electronic music. He has written for a variety of settings, including soundtrack work, opera, chamber music, and electronic music. Roger studied at the San Francisco Conservatory of Music's Technology and Applied Composition program, and has a background in computer science. He is always interested in using technology to find new modes of expression and form in music. Roger has also worked for many years as a touring performer and recording artist. He currently serves as artistic advisor for the independent opera company Alter Ego Chamber Opera.